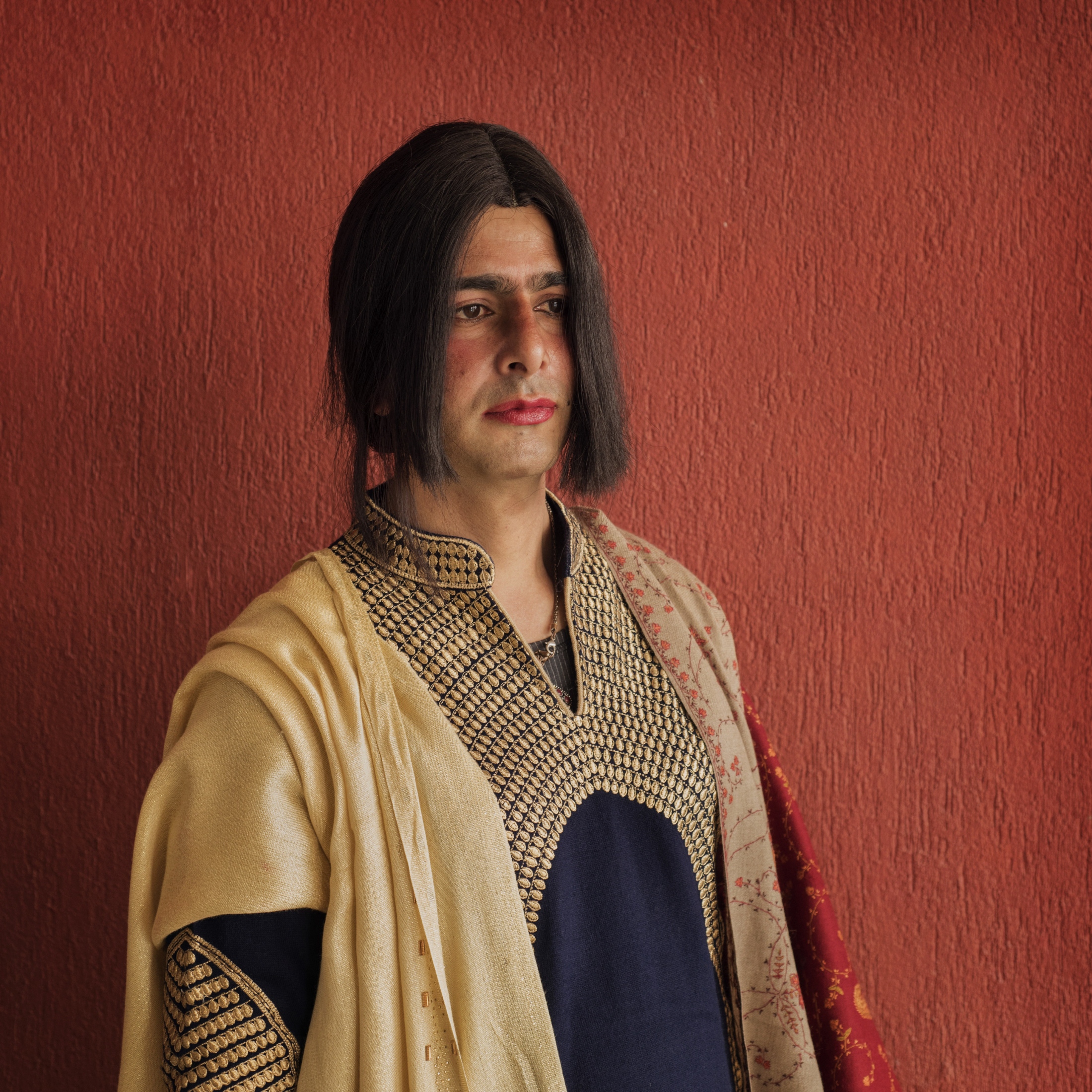 The term “Hijra” is used in the indian subcontinent for individuals assigned male gender at birth who do not identify as men. Is very common for Hijras wearing garish makeup and wearing dress traditionally worn by women.

On September 2018 the supreme court of India scrapped the provisions of Section 377 of the Indian Penal Code, which criminalize ‘unnatural sex’ between consenting adult, and was effectively used to criminalize homosexual relations in India for more than a century.

While the indian LGBTQ community was celebrating in many cities of the subcontinent, in Jammu and Kashmir  State the transgender community shared hesitant enthusiasm.
The conflict erupted in 1947 between India and Pakistan and the political turmoil have overshadowed social issues in the Kashmir society.
Here, transgenders face discrimination, harassment and humiliation on a daily basis.
They are accused of bringing disgrace to their families and very often disowned by their own parents; they are victims of verbal and physical abuse because of cross dressing or their feminine behaviour.
Stigmatized by the community, they are largely excluded from the public life: they are not allowed to pray in majority of the mosquees and they have no property ownership.

The transgender community member live an invisible life. As the Hijras in the rest of India, in Kashmir they live in their own hierarchical groups – with its own codes of conduct -  led by an elder leader known as “guru” who introduce into it the new inductee, known as a “chela”.

In the rest of the country Hijras have better social acceptability because of their connection to Hindu mythology, they are seen as agents of fertility and attend births and weddings and bless the occasions in return for payment.
But a new wave of more conservative Islam is blaming them more than ever in Kashmir.

For transgenders is very difficult to find a job: the only thing are allowed to do is performing during marriages where they sing and dance. Many of the interviewer speaks about the great pleasure in these moments where they can express freely their feminine behaviour.

Furthermore, in a muslim majority society where the pre-defined marriage was very common till recent time, transgender have the key role of matchmaker who introduces young people and their families. 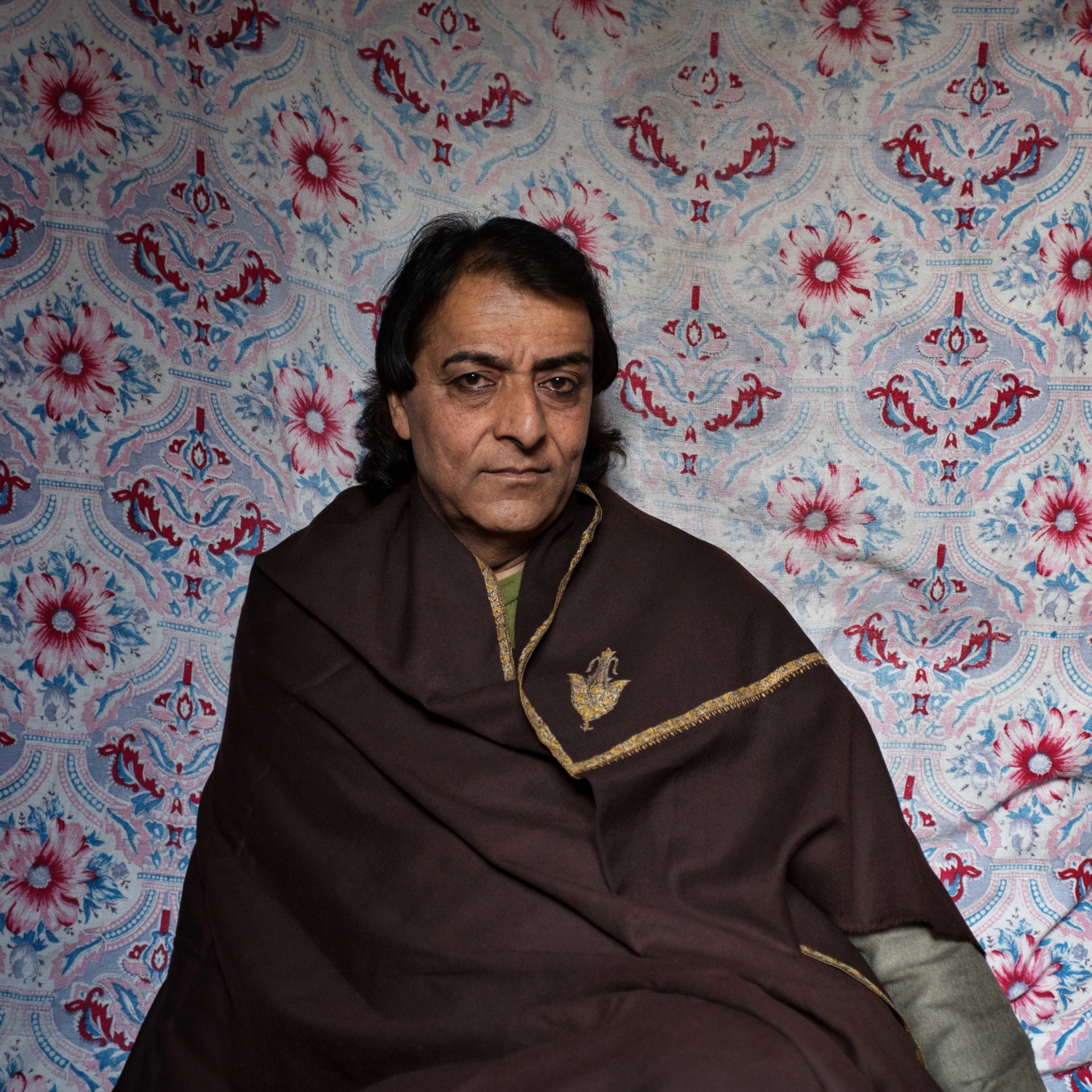 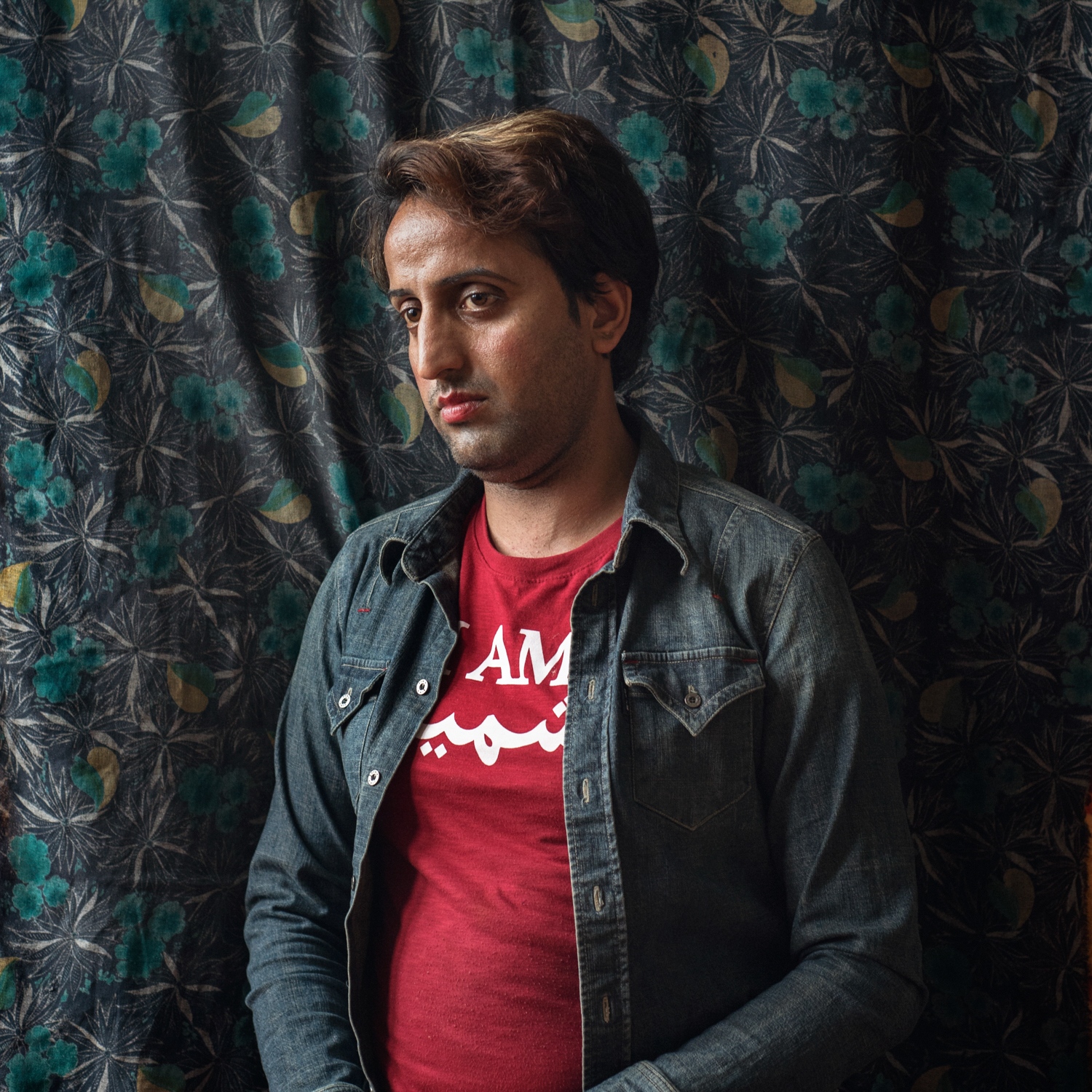 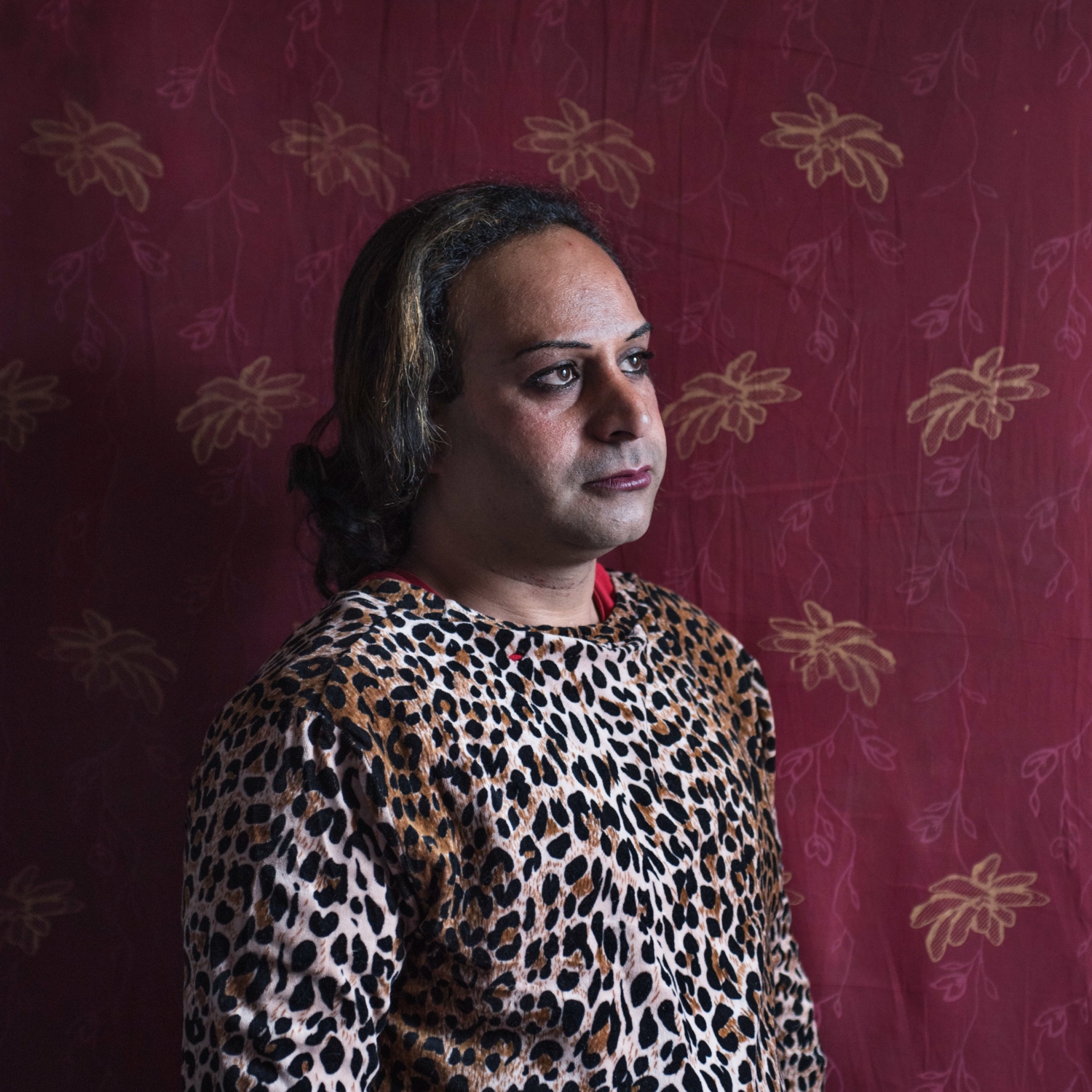 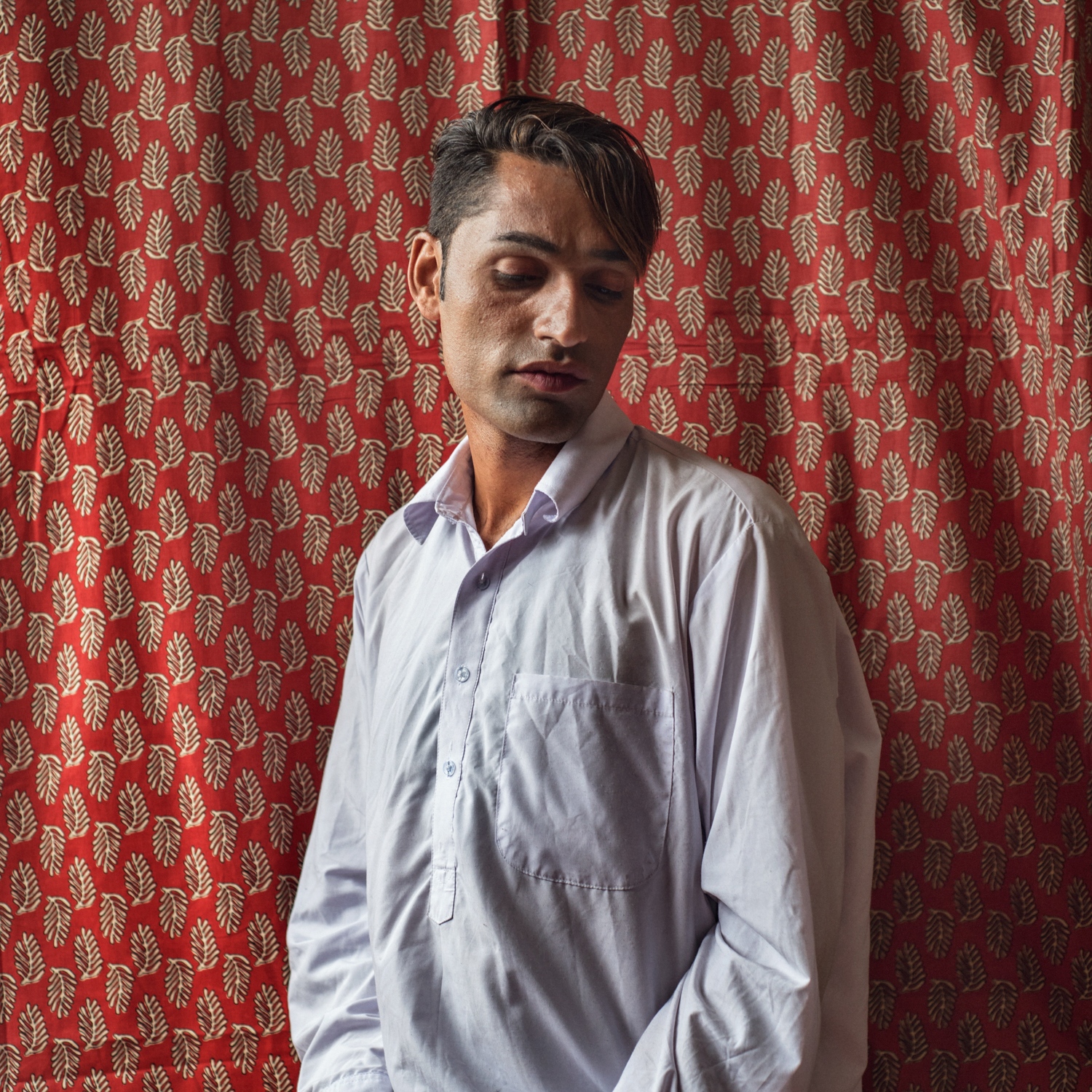 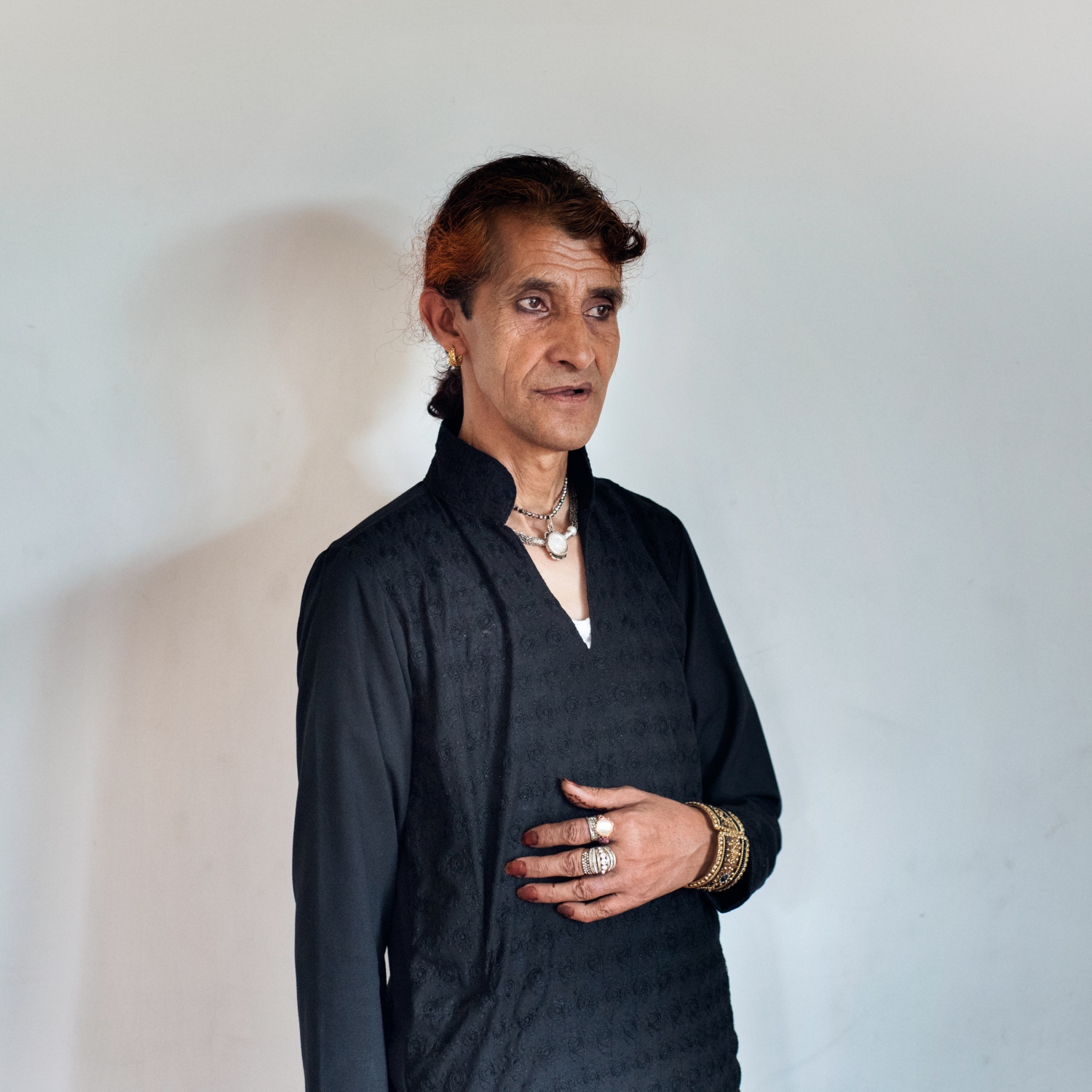 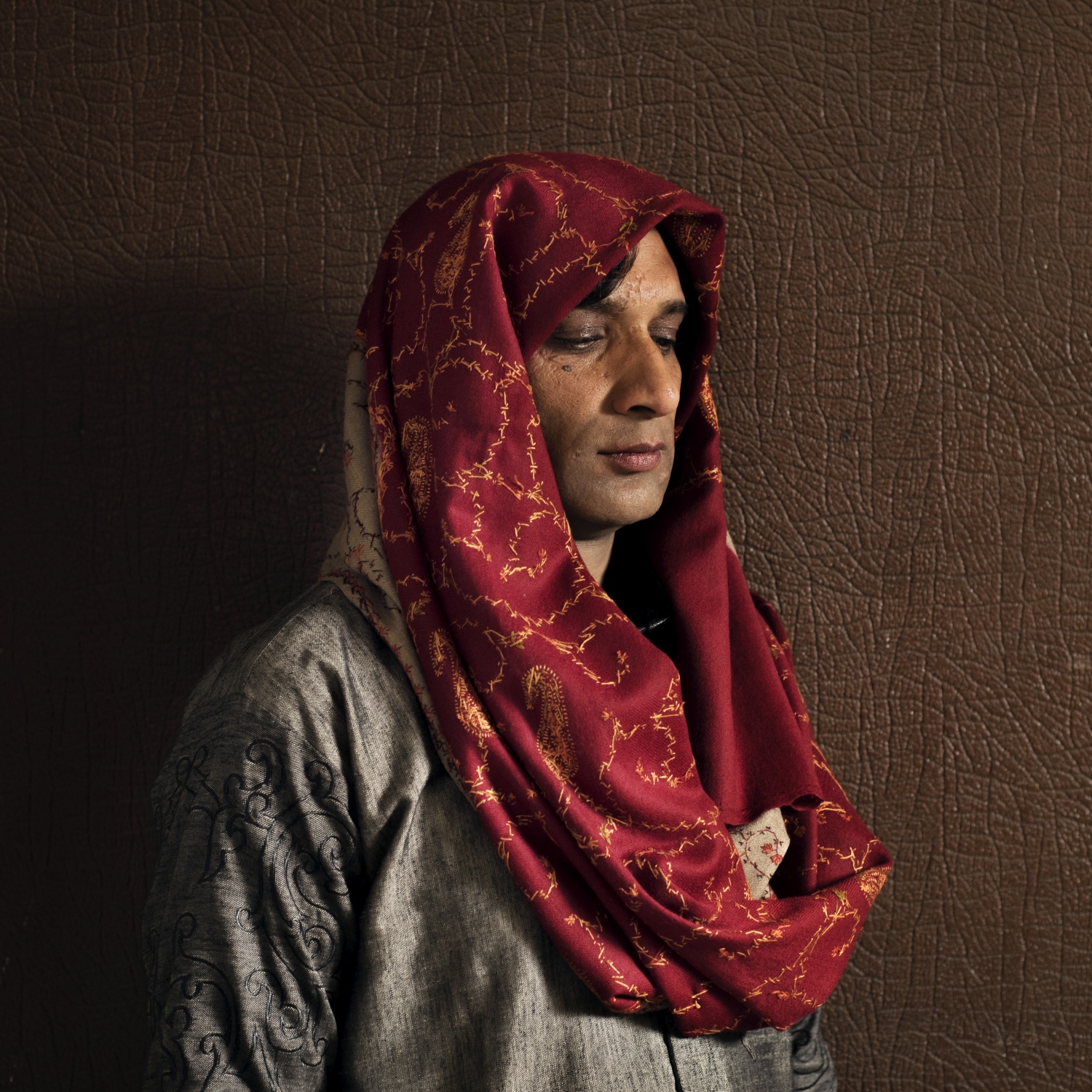 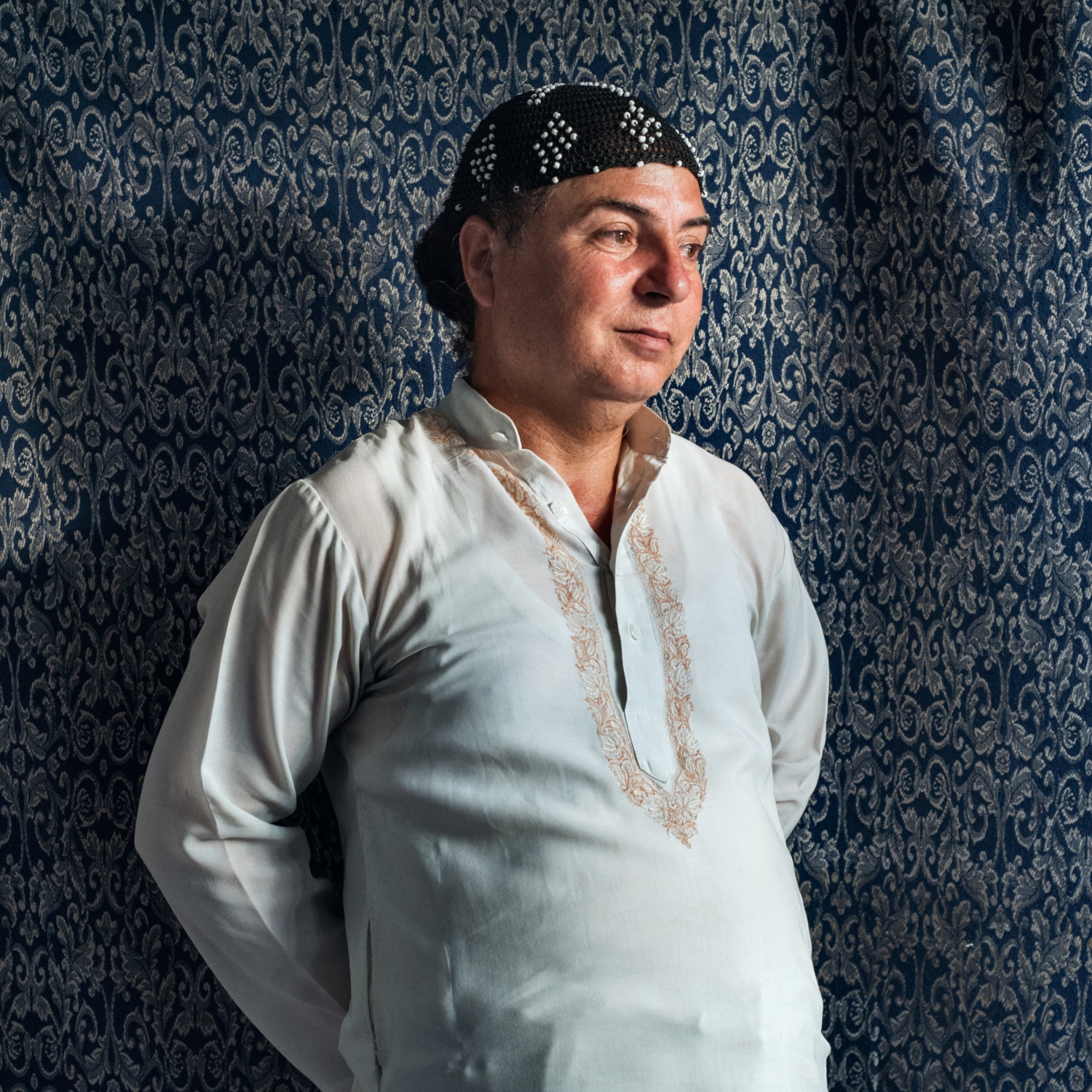 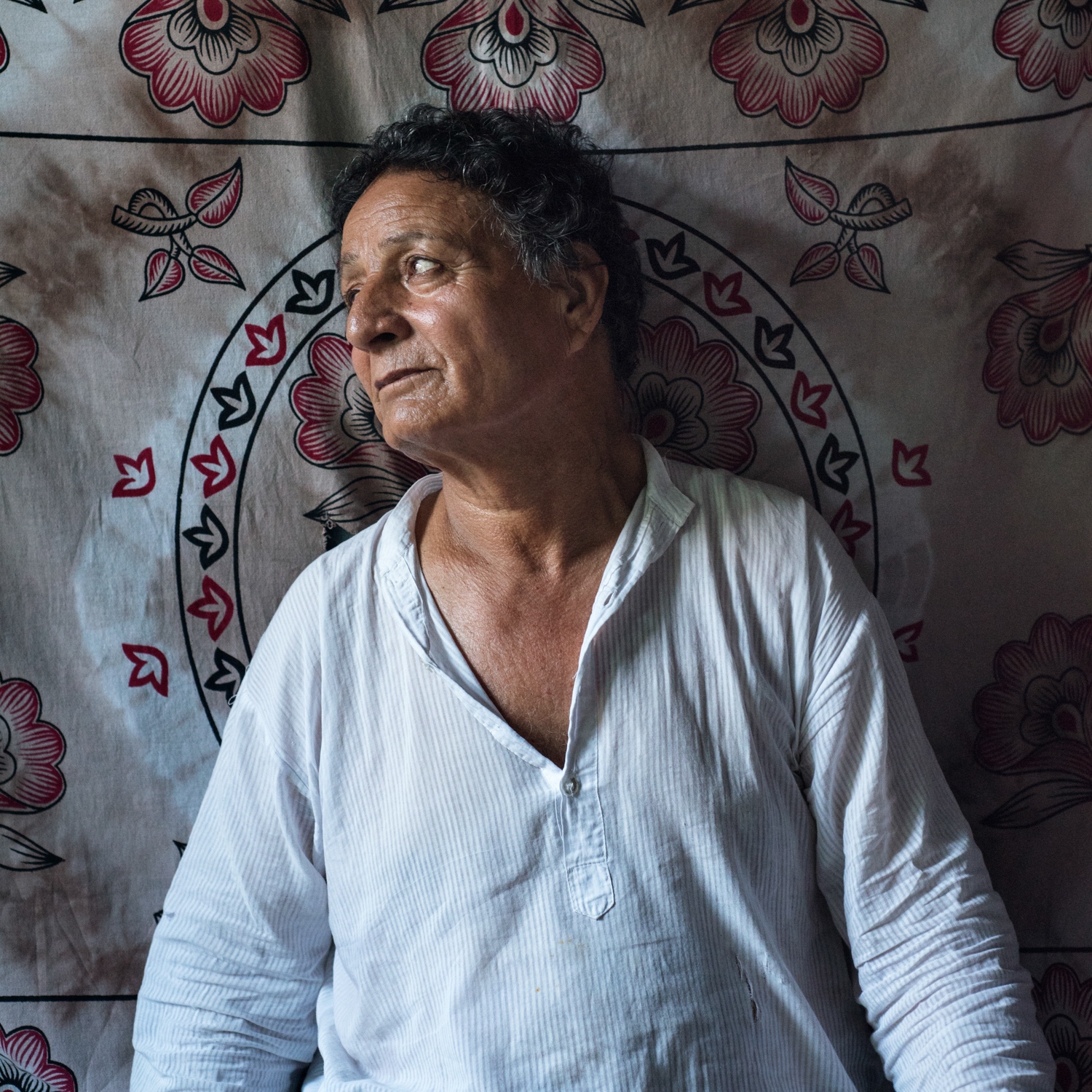 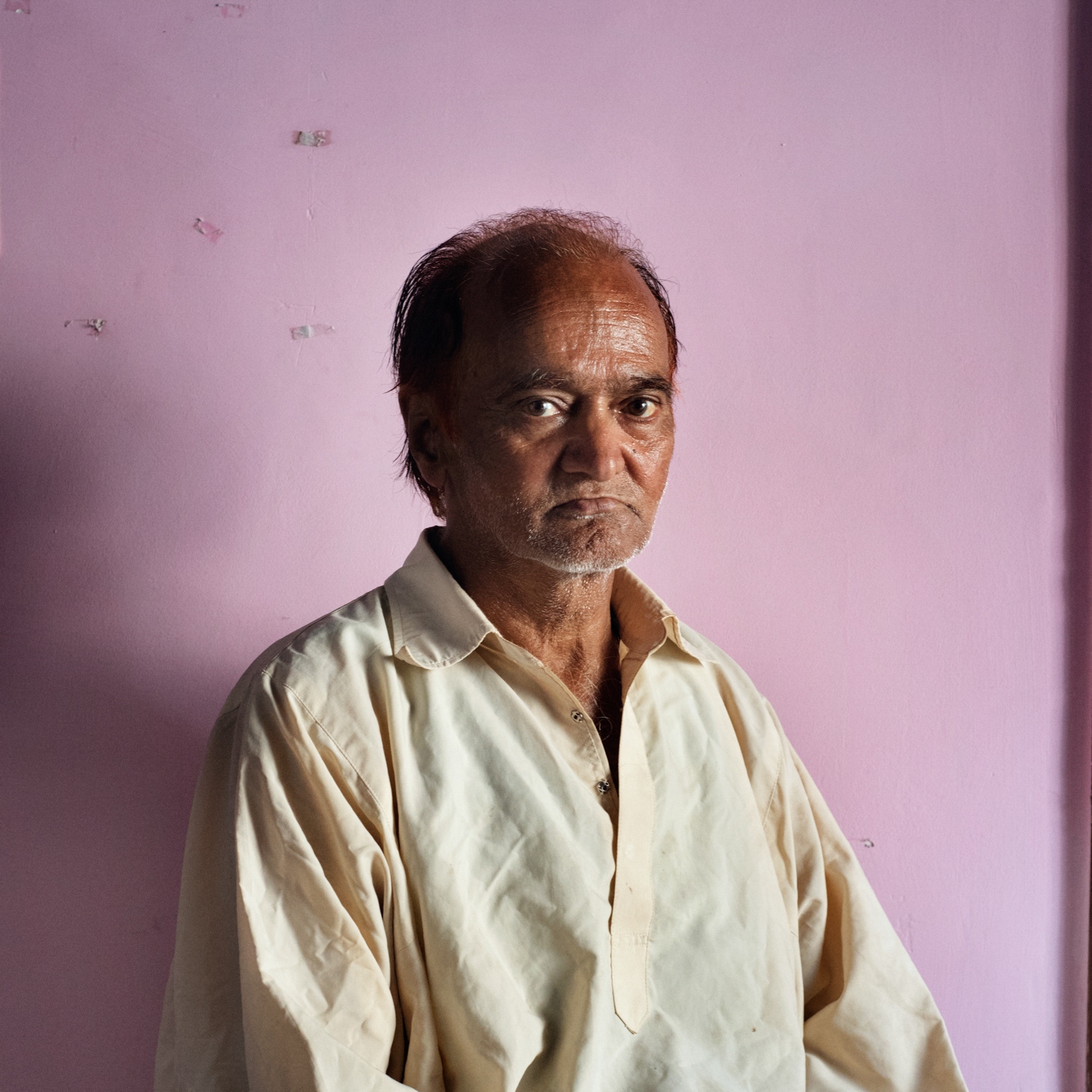 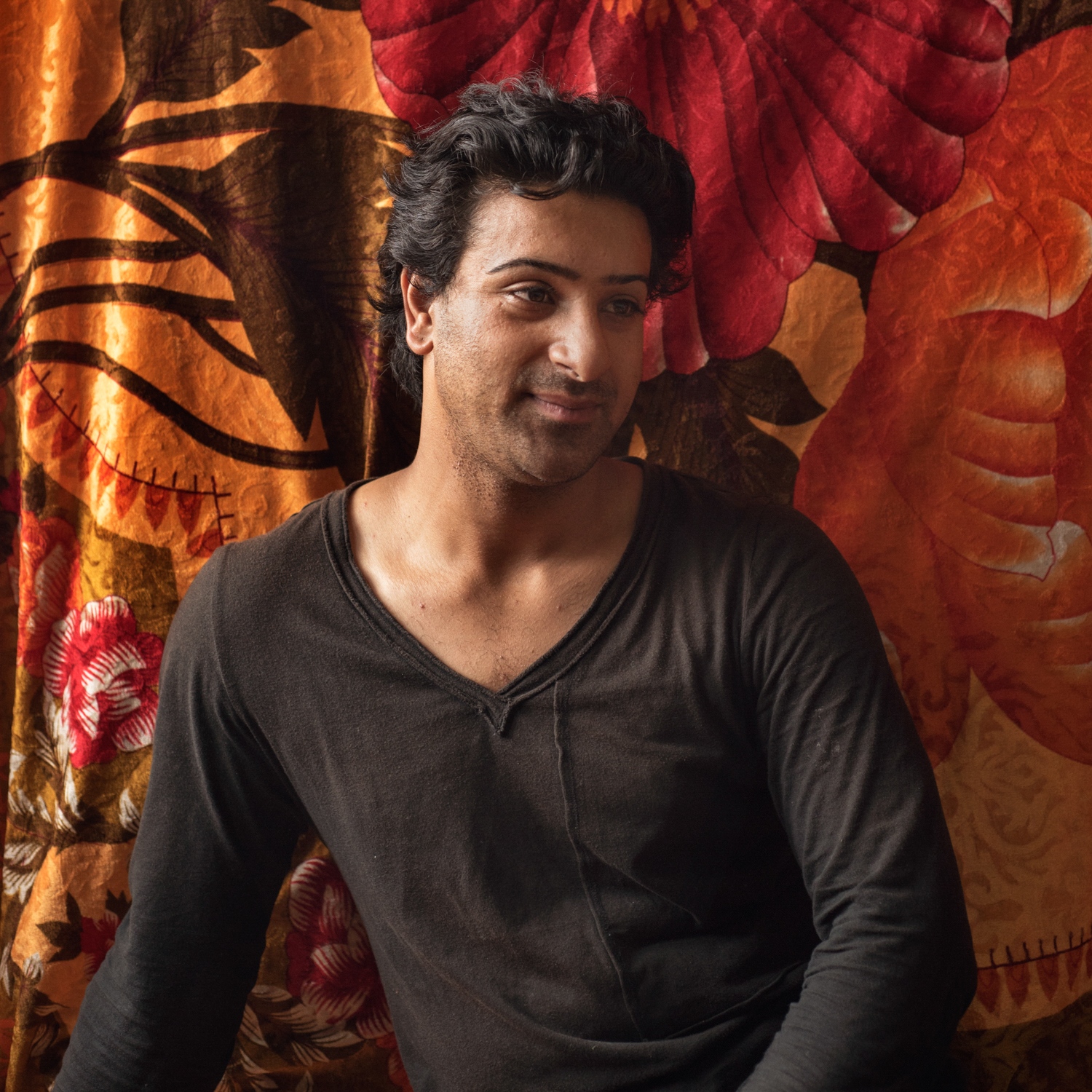 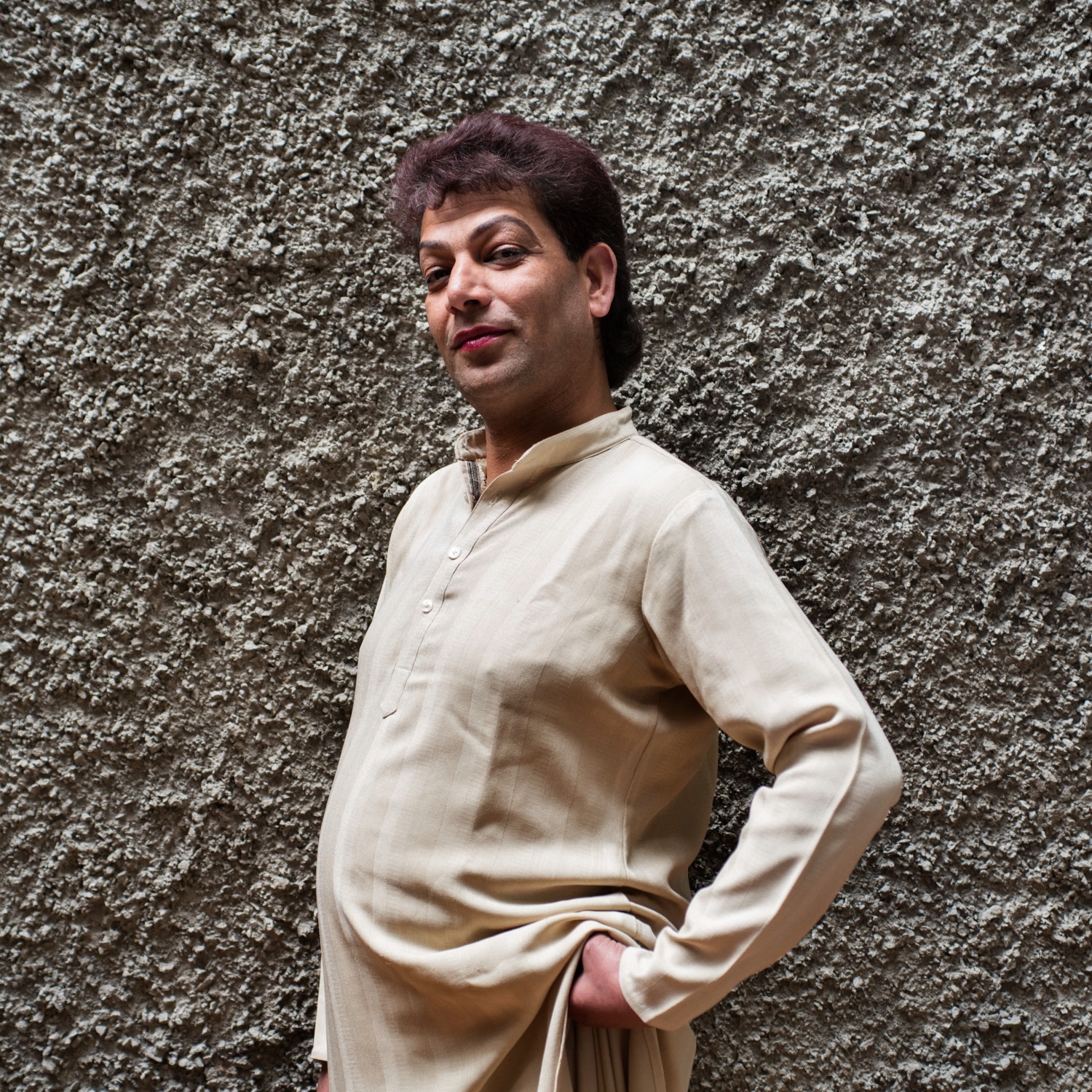 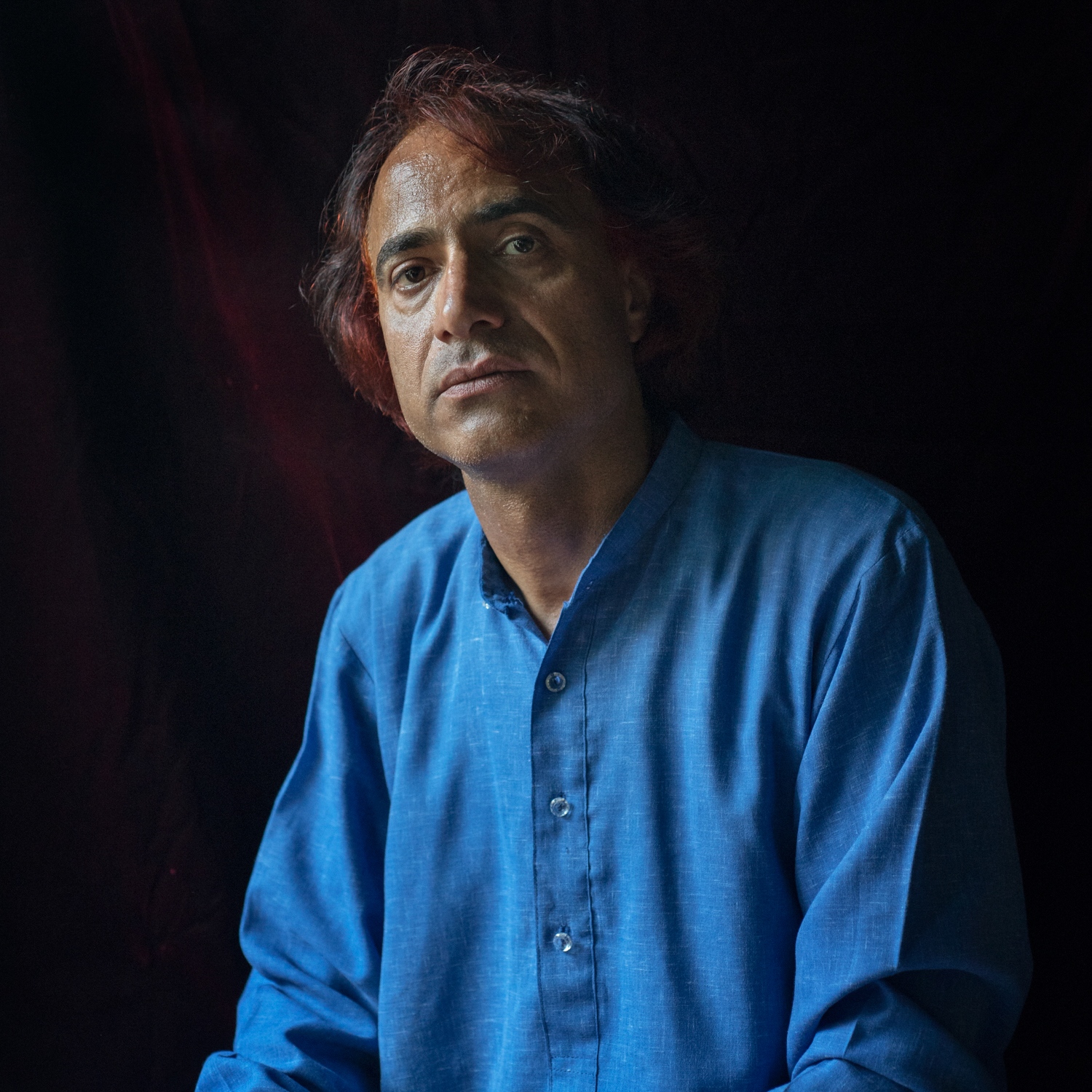 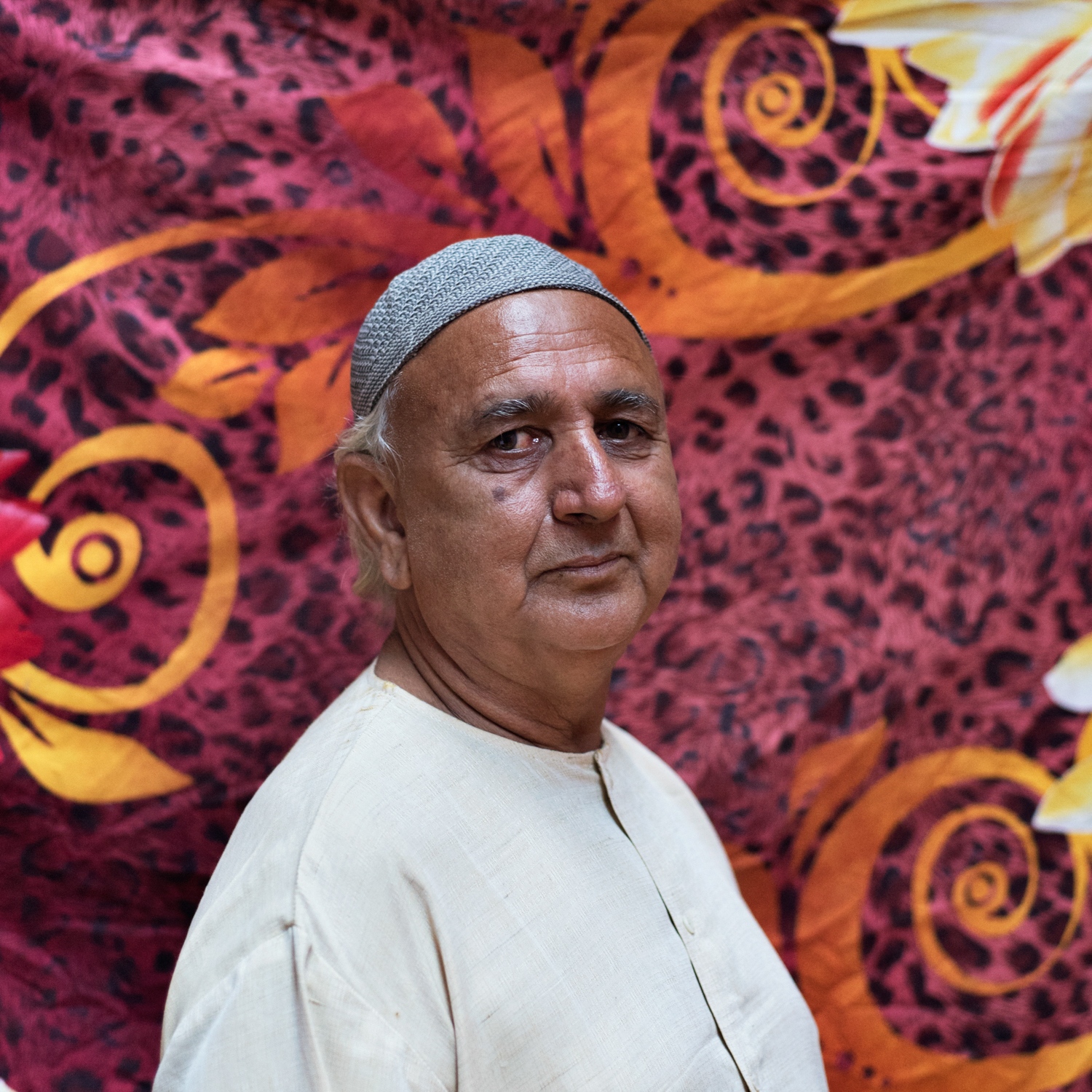 Camillo Pasquarelli is a freelance photographer from Italy, mostly interested in personal and long-term projects and deals with documentary photography trough the combination of the anthropological approach and the photographic medium.